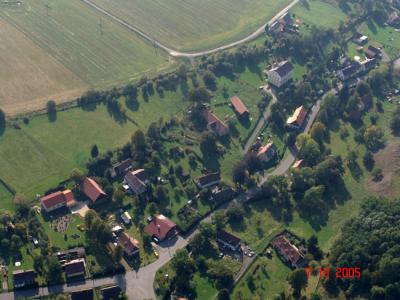 Heřmanice is located in Frýdlantský výběžek, south-west of Frýdlant. It is a peaceful village lying near the Polish border.

The ancient feudal tenure village is known to have been in existence since the 14th century; it was founded in 1375. Heřmanice extends along the road leading from neighbouring Dětřichov. The road leads along the river of Oleška. Numerous timbered houses have been preserved in the village, which are monuments of original rural architecture. The local set of preserved houses ranks among the most valuable folk buildings in the region of Frýdlant.

As far as natural attractions are concerned, there is a former basalt quarry. Another popular rarity and natural monument is Kodešova skála with a memorial plaque to a teacher of the Czech school in Frýdlant who was killed by Henlain's followers in 1938. A black basalt rock creates a formation called the organ - five-cornered columns set one after another.

This walk, suitable for families with children, will take you through and around the village of Heřmanice. You’ll see some of the picturesque little villages in Frýdlantsko, which is situated on the border with Poland. 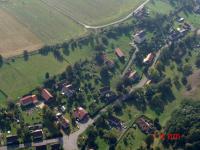 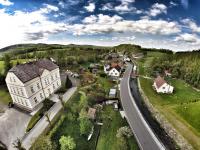 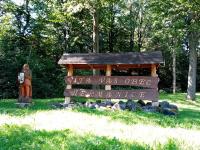 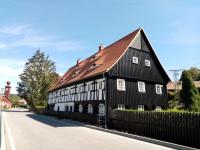 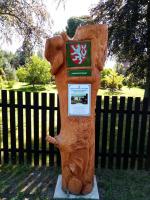 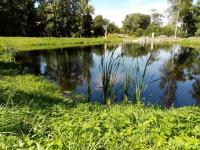 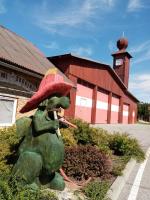 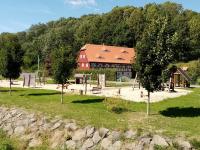