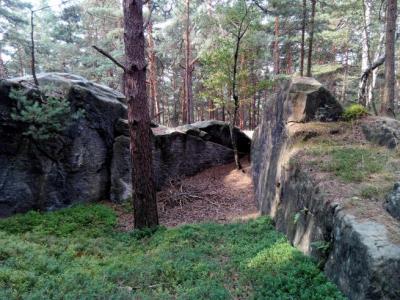 Zelený Vrch - i.e. Green, 586 m is a distinctive phonolite mountain covered with forest, stretched over the surrounding area. It is situated approximately 1.5 km to the northeast from Cvikov, above the northern edge of Drnovec.

In the past, the mountain was a refuge, used by rebelling peasants (twice). In April 1680 the dependants from Cvikov and surrounding villages were hiding at this locality as they could not bear the burden of the corvée and exploitation by the owner of the Zákupy demesne, Julius Francis Saxon-Lauenburg. However, the mountain was encircled by the army led by General Piccolomini and, after two weeks of resistance, the starving rebels surrendered. The second time, angry peasants got together in 1775. The rebellion was unsuccessful too and several peasants were kept in jail in Mladá Boleslav for 4 weeks.

Locality: 1.5 km to the northeast from Cvikov. 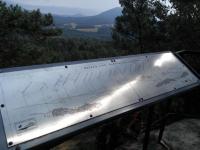 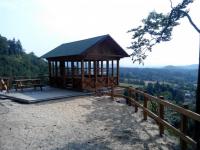 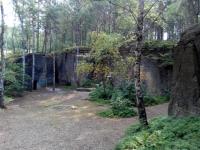